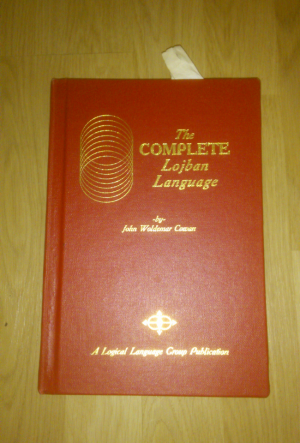 This book has two editions. The latest edition is CLL v1.1, generated 2016-08-26; its ISBN-13 is 978-0966028324. Revisions of this version are tracked by date of production; you can see details of each revision in the changelog. It is available, in its entirety as published, in the following formats: