jbonunsla 2015 will be on the 29th and 30th of August at the Holiday Inn in Princeton, New Jersey. The address is 100 Independence Way, which is just off Route 1.

http://www.njtransit.com/pdf/rail/Rail_System_Map.pdf is the New Jersey rail map. The Northeast Corridor connects EWR to Princeton Junction; you can also get there by Amtrak.

Pierre is planning to be in northern Delaware for a few days before and can pick up someone from PHL. Contact him at [email protected] if you need a ride.

There will be a double room with room for four to sleep, for those who can't afford the room but can come, and a meeting room, but the two rooms are not adjacent. The guestroom will be available at 15:00 on Friday, but the meeting room will not be available until midnight. To reserve a room, call 609-520-1200 by July 28 and specify GLL. This was LLG of course, but someone flipped it. 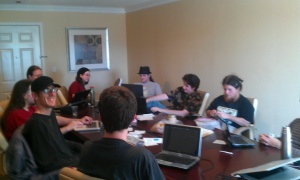 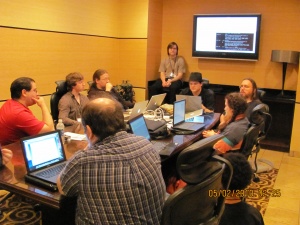